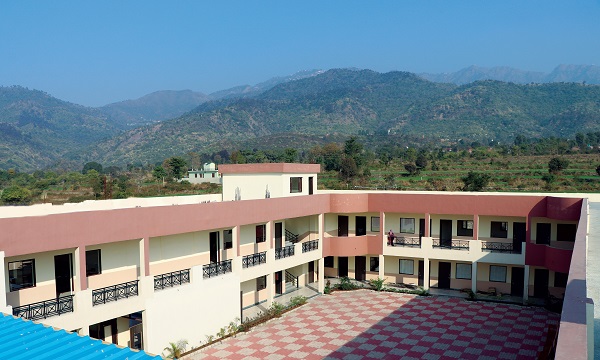 Admissions are open from Classes Pre-Nursery onwards. Admissions will be conducted by the Admission Committee in the school campus during December to March every year. The criterion for admission is the eligibility of the child as per rules and regulations laid down by the School’s Board of Governors. The lower age for admission to Class Pre-Nursery will be 2 years  on 31st March of the year of joining the school and computed accordingly for higher classes.

The procedure for Admission shall begin with Registration. The registration form, enclosed in this prospectus, shall be submitted along with a Registration fee (non refundable) well before the start of the school session beginning in March/April every year. Admission shall be granted on the basis of the student’s academic capacity and eligibility for the class / category in which admission is being sought. The Management reserves the right to refuse admission / readmission without assigning any reason.

DOCUMENTS TO BE SUBMITTED FOR ADMISSIONS

SCHOOL FEES AND OTHER DUES